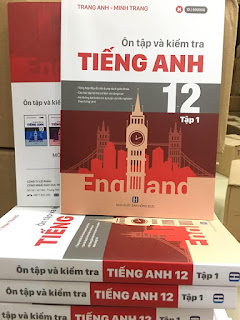 I. Mark the letter A, B, C, or D to indicate the word whose underlined part differs from the other three in pronunciation in each of the following questions.

II. Mark the letter A, B, C, or D to indicate the word that differs from the other three in the position of the primary stress in each of the following questions.

B. VOCABULARY AND STRUCTURES

I. Fill in each blank with a suitable word from the list.

Question 1: If you don’t want to be under attack by terrorist organizations, send a/an ___________ letter to the police.

Question 2: In the 10th anniversary of establishing the company, the director thanked the staff for their _____________ and enthusiasm.

Question 3: __________ is the feeling of loving your country more than any others and being proud of it.

Question 4. Mary was born in a highly educated family therefore she become an ___________ novelist and philosopher.

II. Use the correct form of the words in the brackets to complete sentences.

Question 1: While I ______________ her deep knowledge of Vietnamese history, I thought she wasn’t a very effective teacher. (RESPECTFUL)

Question 3: After graduating from Columbia University in 1983, Barack Hussein Obama II worked as a community _____________ in Chicago. (ORGANIZATION)

Question 5: The two people who had a strong __________ on Doyle’s writing career were his mother and Dr Joseph Bell. (INFLUENTIAL) 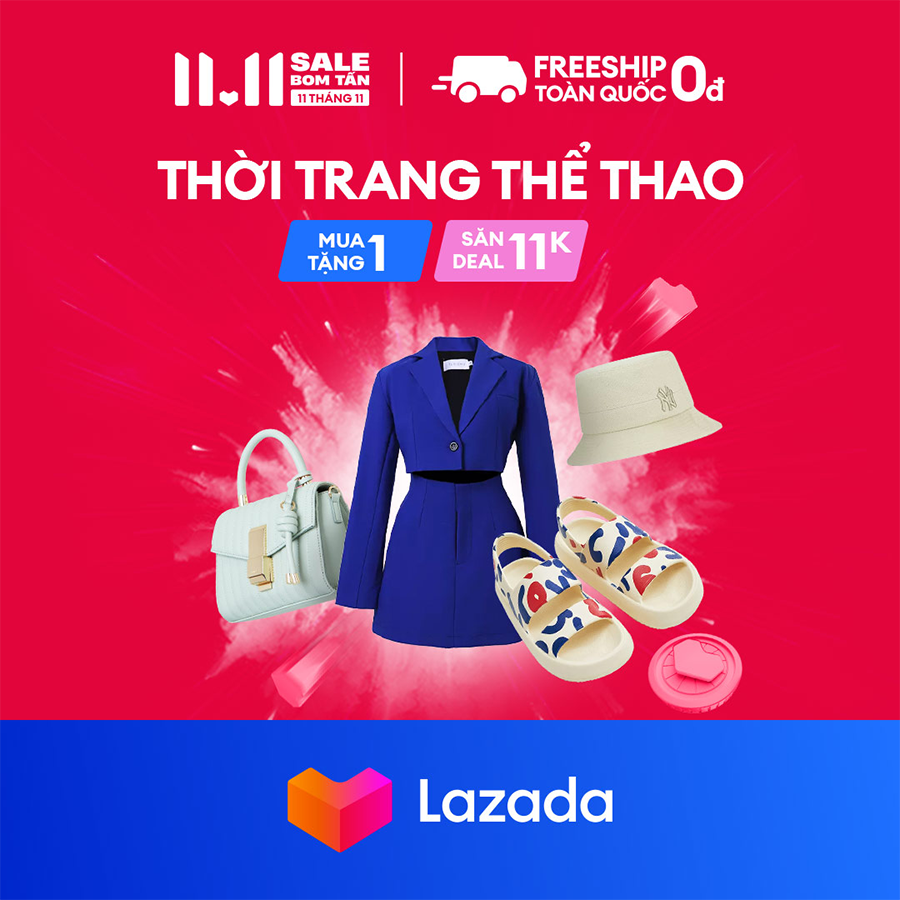